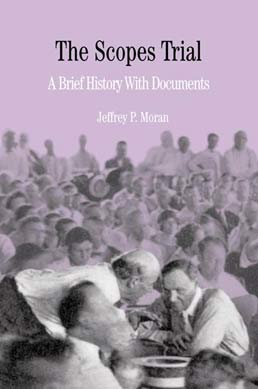 The Scopes trial shocked America. Tennessee schoolteacher John Scopes brought the question of teaching evolution in schools to every dinner table, and it remains an essential topic in any course on American History, the History of Education, and Religious History. This volume’s lively interpretative introduction provides an analysis of the trial and its impact on the moral fiber of the country and the educational system, and examines the race and gender issues that shook out of the debate. The editor has excerpted the crucial exchanges from the trial transcript itself, and includes these along with reactions to the trial, taken from newspaper reports, letters, and magazine articles. Telling political cartoons and evocative photographs add a colorful dimension to this collection, while a chronology of events, questions for consideration, and a bibliography provide strong pedagogical support. 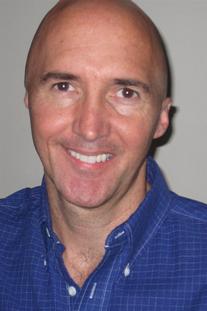 Jeffrey P. Moran (PhD, Harvard University) has taught at Harvard and Brown and is a professor of History at the University of Kansas. A specialist in modern American social and cultural history, he is the author of American Genesis: The Evolution Controversies from Scopes to Creation Science (2012); Teaching Sex: The Shaping of Adolescence in the 20th Century (2000); as well as articles in the Journal of American History and the Journal of Southern History. He is also a recipient of the Louis Pelzer Memorial Award.