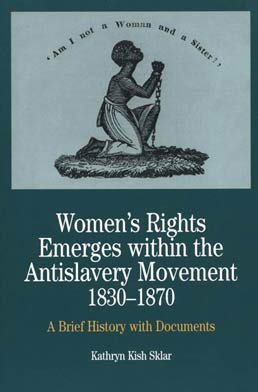 Offering a much-needed guide to the emergence of the women's rights movement within the anti-slavery activism beginning in the 1830's, Women's Rights Emerges Within the Anti-Slavery Movement, 1830-1870 uses a rich collection of over 50 documents to provide access to the world of abolitionists and women's right advocates and their passionate struggles for emancipation. 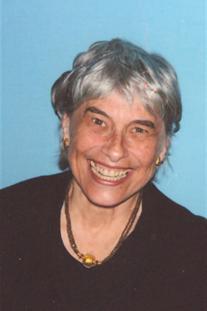 Kathryn Kish Sklar is Distinguished Professor of History at the State University of New York, Binghamton. Her writings focus on the history of women's participation in social movements, women's voluntary organizations, and American public culture. Her books include Catharine Beecher: A Study in American Domesticity (1973) and Florence Kelley and the Nation's Work: The Rise of Women's Political Culture, 1830-1900 (1995), both of which received the Berkshire Prize. She is also coeditor of Women’s Rights and Transatlantic Anti-Slavery in the Era of Emancipation.  She has received Ford, Rockefeller, Guggenheim, and Mellon Foundation Fellowships, as well as fellowships from the National Endowment for the Humanities and the Center for Advanced Study in the Social and Behavioral Sciences.