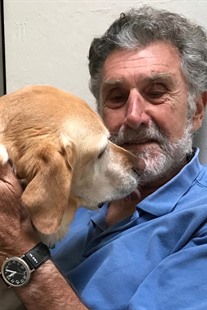 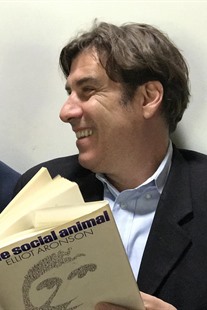 Test Bank for The Social Animal

Aronson, Chapter 1: What is Social Psychology?