This document collection explores why people living in the seventeenth century thought it reasonable to believe in witches and to accuse people of using witchcraft against their enemies. This requires students to set aside their own assumptions and reconstruct the premodern world that New England settlers inhabited through the analysis of primary sources. Students are guided through their analysis of the primary sources with an author-provided learning objective, central question, and historical context. 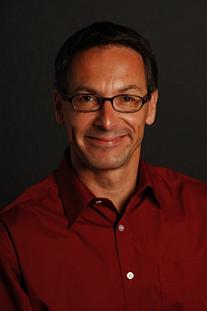