This document collection examines the ways in which Native American resistance to British authority reshaped relations between Europeans and Native Americans in the Great Lakes and Ohio Valley following the Seven Years’ War. Students are guided through their analysis of the primary sources with an author-provided learning objective, central question, and historical context. 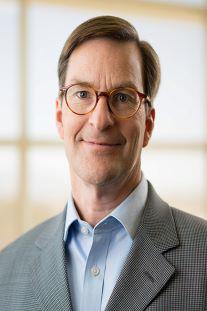 Eric Hinderaker is Distinguished Professor of History at the University of Utah. His research explores early modern imperialism, relations between Europeans and Native Americans, military-civilian relations in the Atlantic world, and comparative colonization. His most recent book, Boston’s Massacre, was awarded the Cox Book Prize from the Society of the Cincinnati and was a finalist for the George Washington Prize. His other publications include Elusive Empires: Constructing Colonialism in the Ohio Valley, 1673–1800; The Two Hendricks: Unraveling a Mohawk Mystery, which won the Herbert H. Lehman Prize for Distinguished Scholarship in New York History from the New York Academy of History; and, with Peter C. Mancall, At the Edge of Empire: The Backcountry in British North America.

Macmillan History: We've Got You Covered!

Macmillan Learning's History 2021 list, complete with format options, shows our newest offerings and our commitment to the discipline of History! However you teach, we've got you covered.