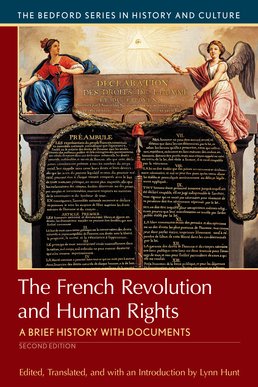 This new edition of The French Revolution and Human Rights, A Brief History with Documents offers a new section covering limits on rights to complement its rich exploration of the issue of rights and citizenship in Revolutionary France. Lynn Hunt, a leading scholar of the French Revolution, presents original translations and commentary on the debates and legislation that helped define modern notions of human rights. Her revised introduction provides an overview of the French development of the concept of human rights and the consequences that resulted from putting those rights into practice. A new section on national security and the limits on rights gives readers a sense of the issues that led French revolutionaries to suppress rights in the name of the nation and its security. Helpful editorial features include document headnotes, a chronology, questions for consideration, a selected bibliography, and an index. 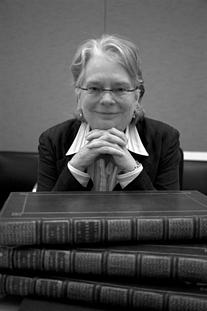 Lynn Hunt (PhD., Stanford University) is Distinguished Research Professor at University of California, Los Angeles. She is the author or editor of several books, including most recently Writing History in the Global Era; The French and Revolution and Napoleon: Crucible of the Modern World and History: Why It Matters.