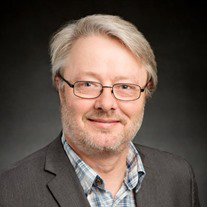 Mats Selen earned B.Sc.('82) and M.Sc.('83) degrees in physics at the University of Guelph, and M.A.('85) and Ph.D.('89) degrees in particle physics at Princeton University. After a four year post-doc at Cornell he joined the faculty at the University of Illinois Department of Physics in 1993, where he is now the Associate Head of Undergraduate Programs. After 25 years of studying elementary particles he is shifting his research focus to understanding and improving the way students learn physics. With Illinois colleagues he developed the iclicker classroom response system, the smartPhysics learning framework, and most recently IOLabs. Mats Selen won US professor of the Year 2015. Awarded by the Council for Advancement and Support of Education and sponsored by the Carnegie Foundation for the Advancement of Teaching, the awards recognize professors for their influence on teaching and commitment to undergraduate students. 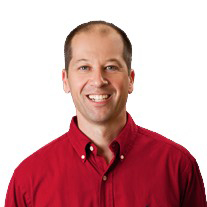 Tim Stelzer is an associate professor of physics, and distinguished teacher-scholar at the University of Illinois. He received a B.S in physics from St. Johns University in 1988 and a Ph.D. in theoretical particle physics from the University of Wisconsin at Madison in 1993. His particle physics research has focused on physics at hadron colliders such as the Tevatron at Fermi National Accelerator Laborarory and the LHC in Geneva Switzerland. Several of his papers are among the top cited in high energy physics.

Tim worked on the award winning transformation of the introductory physics courses at the University of Illinois and is a founding member of their Physics Education Research group. His education research has focused on making appropriate use of technology to improve student learning. He is a co-inventor of the iclicker personal response system and is coauthor of the "smartPhysics" learning system. Tim is a regular on the University’s "Incomplete List of Teachers Ranked Excellent by Their Students," and received the 2013 Excellence in Education Award from the American Physical Society .

Evolution of the iOLab System

Encourage tinkering and you enable learning

The development of the iOLab system began as a hobby project on a workbench in the home of Professor Mats Selen. Though the current iOLab system bears little resemblance to the first prototypes, the philosophy is the same: encourage tinkering and you enable learning. 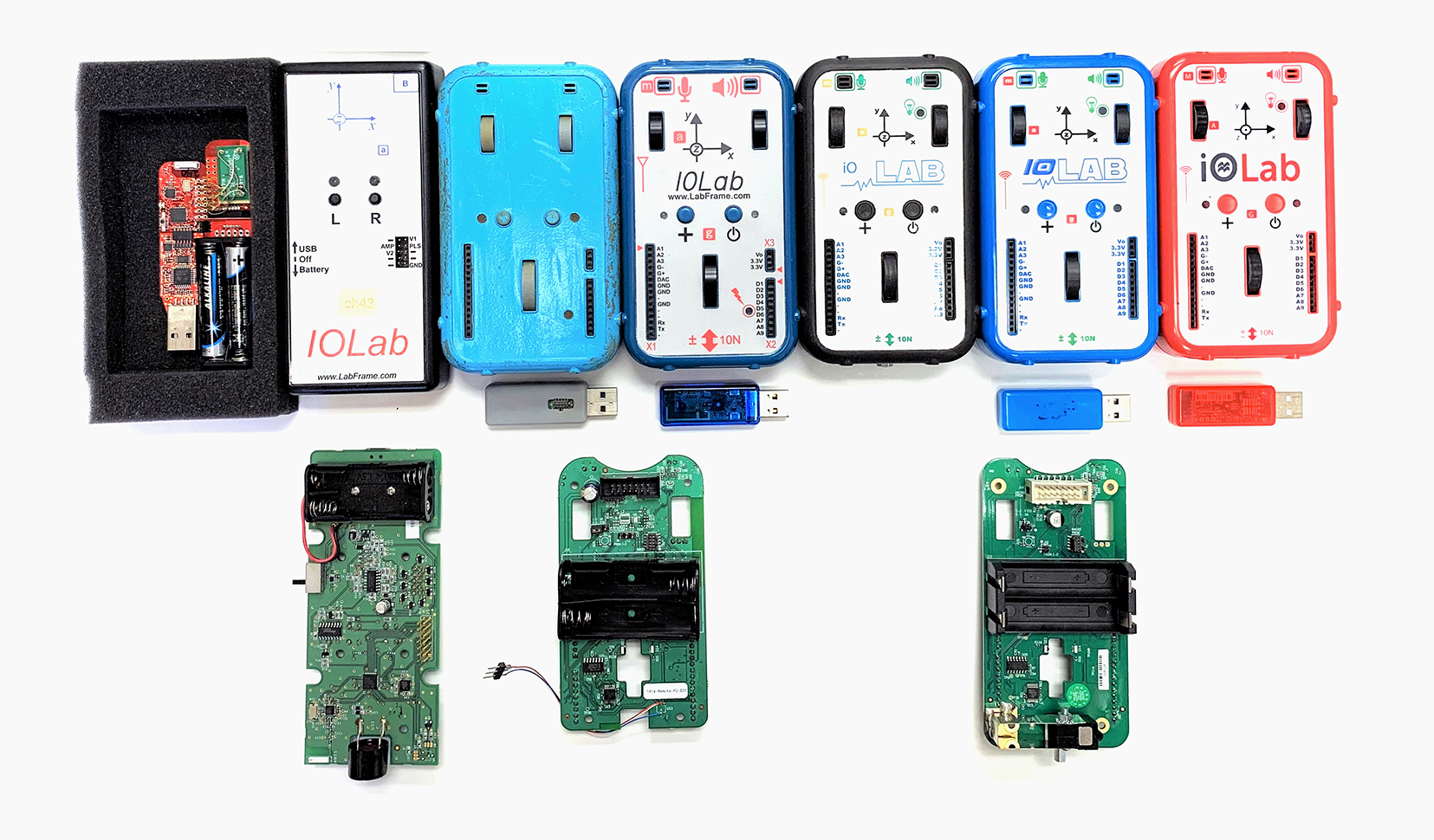 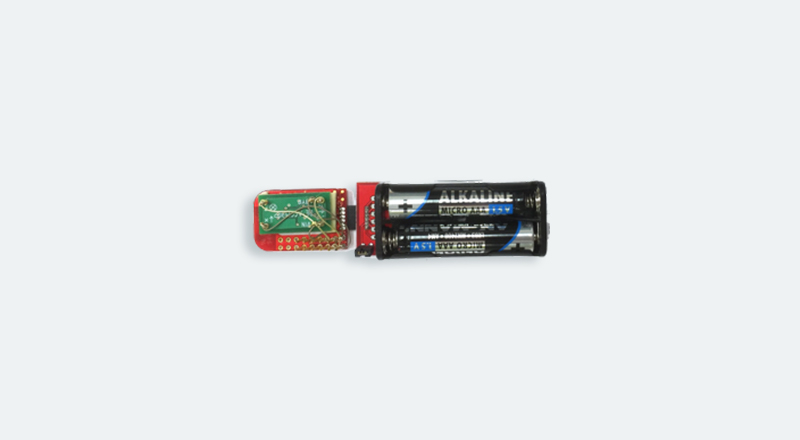 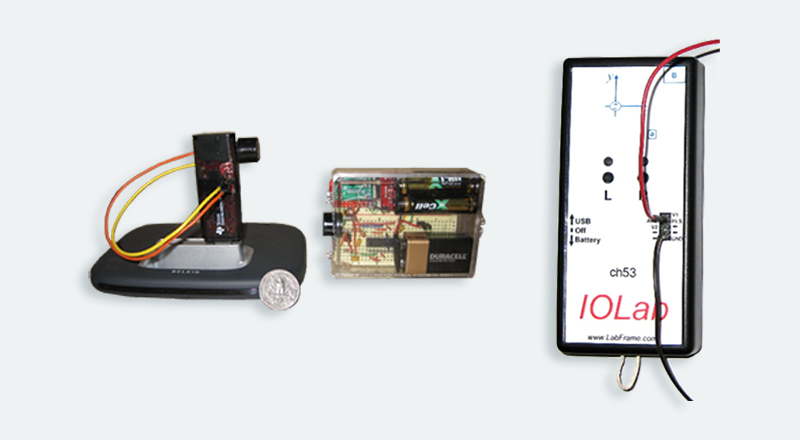 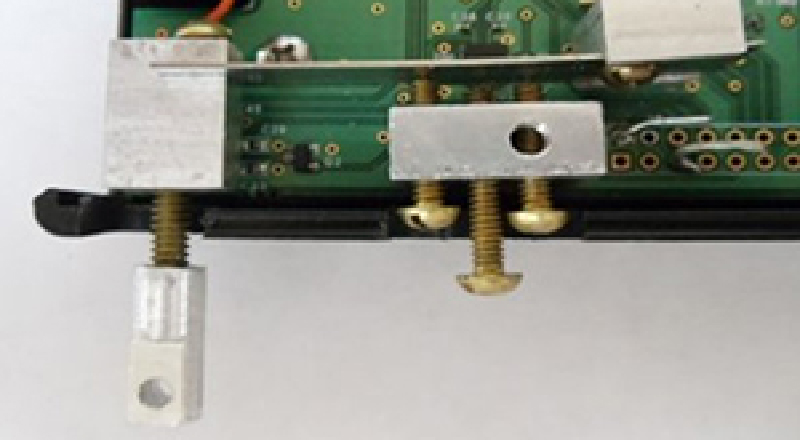 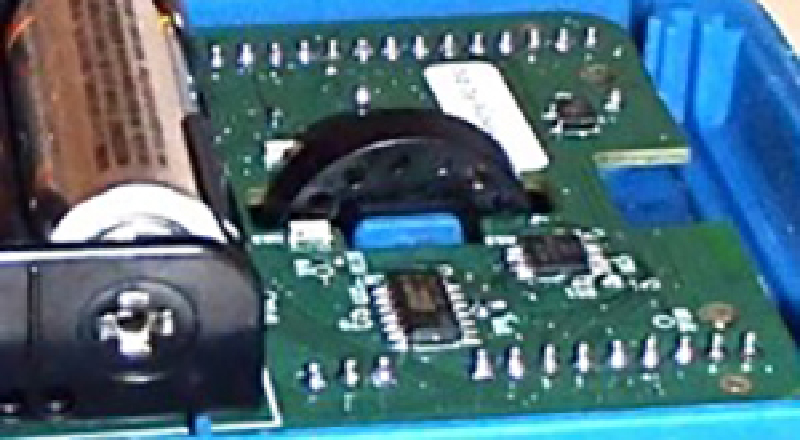 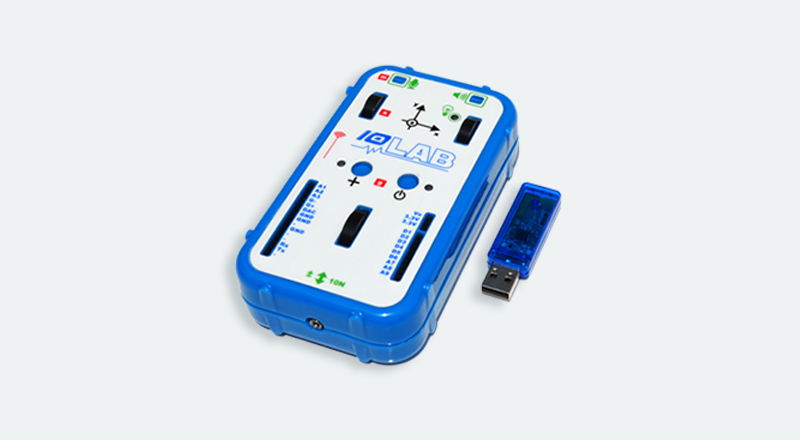 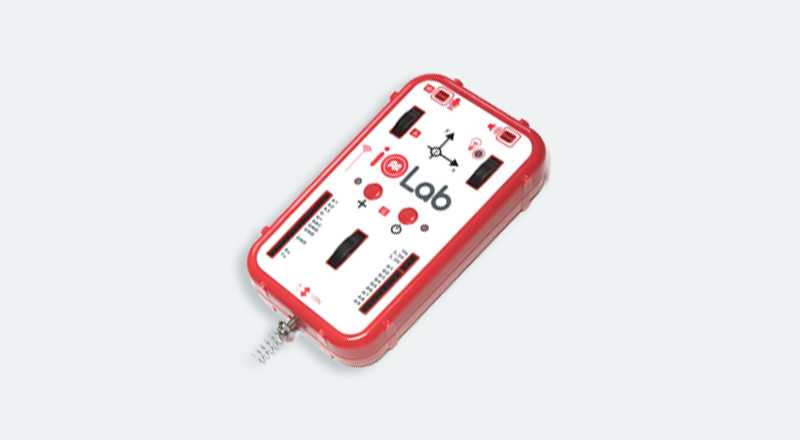 Read about the NSF Grant research being done in conjunction with iOLab.

Ready to use your iOLab?

Get Started
We are processing your request. Please wait...