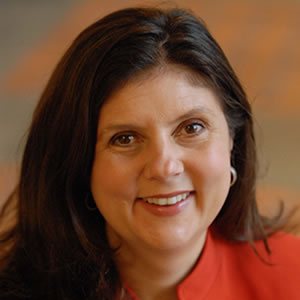 Betsey Stevenson Betsey Stevenson is a professor of economics and public policy at the University of Michigan. Her research focuses on the impact of public policies on the labor market, and explores women’s labor market experiences, the economic forces shaping the modern family, and the role of subjective well-being data for public policy. She serves on the Executive Committee of the American Economic Association, and is also a research associate with the National Bureau of Economic Research, a fellow of the Institute for Economic Research in Munich, a visiting associate professor of economics at the University of Sydney, and a research Fellow with the Centre for Economic Policy Research in London. She served as a member of the Council of Economic Advisers from 2013 to 2015, where she advised President Obama on social policy, labor market, and trade issues. She also served as the chief economist of the U.S. Department of Labor from 2010 to 2011. Betsey is an occasional editorialist for Bloomberg, and a trusted presence in the public debate about economics and public policy. She earned a BA in economics and mathematics from Wellesley College and an AM and PhD in economics from Harvard University. 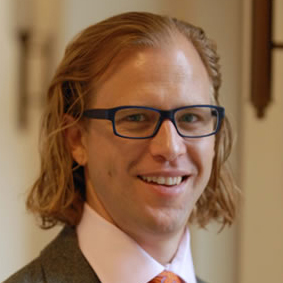 Justin Wolfers is a professor of economics and public policy at the University of Michigan. He has research in both macroeconomics and applied microeconomics topics, having explored unemployment and inflation, the power of prediction markets, the economic forces shaping the modern family, discrimination, and happiness. He is a research associate with the National Bureau for Economic Research, a fellow of the Brookings Institution, a fellow of the Peterson Institute for International Economics, a research fellow with the Centre for Economic Policy Research in London, a fellow of the Institute for Economic Research in Munich, a visiting professor of economics at the University of Sydney, and an international research fellow at the Kiel Institute for the World Economy in Germany. He has been an editor of the Brookings Papers on Economic Activity, a board member on the Committee on the Status of Women in Economics, a member of the Panel of Advisors of the U.S. Congressional Budget Office, among many other board and advisory positions. He is currently a contributing columnist for the New York Times , and has written about economic issues in numerous other outlets. He is frequently quoted in the media on economic policy and relied upon to provide unbiased assessments of the current state of the macroeconomy. Justin earned a BA in economics from the University of Sydney and an AM and PhD in economics from Harvard University.

One of them was once described by Jezebel.com as the “hippest- economist-ever.” The other was not.

Betsey and Justin live in Ann Arbor, Michigan, with their children, Matilda and Oliver, and their lovable mutt, Max. They’re thinking of getting a cat.

Follow @JustinWolfers
We are processing your request. Please wait...